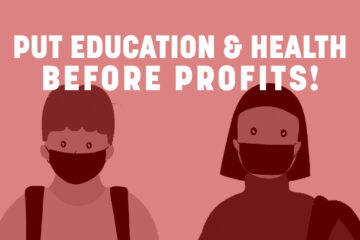 END_OF_DOCUMENT_TOKEN_TO_BE_REPLACED
By Admin, 1 month1 month ago 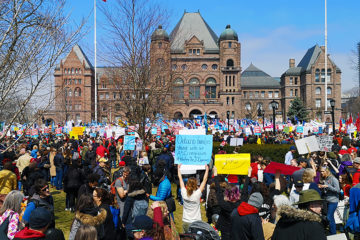 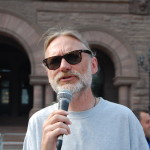 The Ontario Committee has elected Dave McKee as the new leader of the CPC (Ontario) following the release of Liz Rowley, who was elected CPC leader in January. McKee is a long time activist in the peace movement and current president of the Canadian Peace Congress. He has been part of Read more…

By admin, 5 years ago

The CPC(O) meeting was held against a backdrop of the highest provincial unemployment rate in Canada outside the Atlantic region, and youth unemployment as the highest in the country. The deepening jobs crisis has been exacerbated by several recent announcements of plant closures. Among the high profile closures are Heinz (740 jobs), Kellogg’s (500 jobs), automotive supplier Faurecia SA (650 jobs), and US Steel. END_OF_DOCUMENT_TOKEN_TO_BE_REPLACED