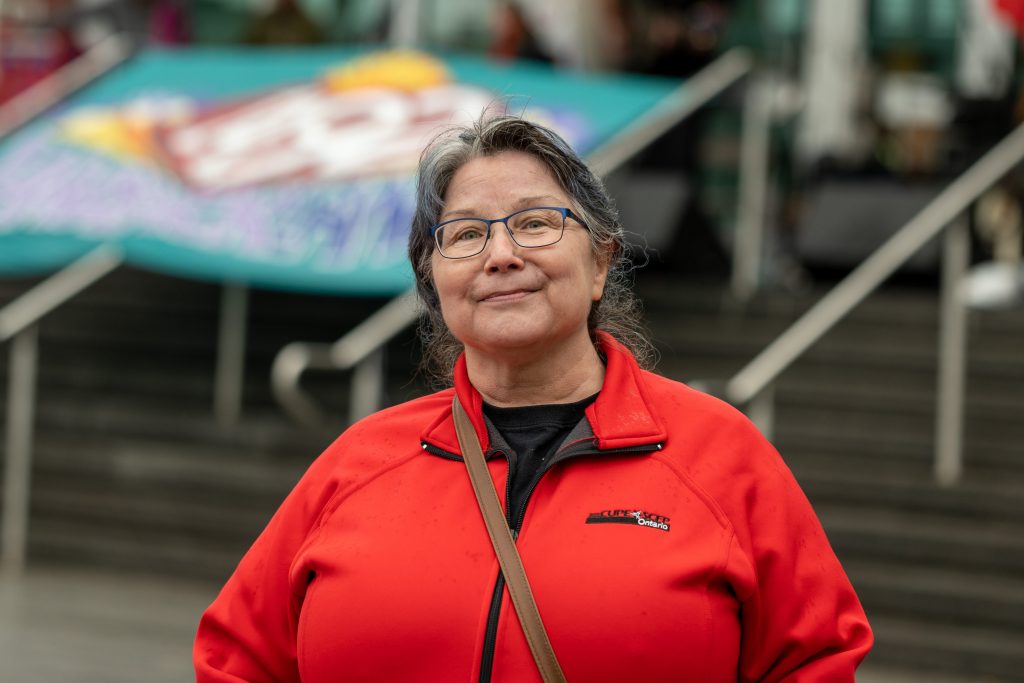 Juanita Burnett has been an activist in Guelph since the mid ’90s, when the Tories were elected in Ontario and threatened to close daycares. Since then she has been involved in many local struggles concerning poverty and housing, education, better working conditions, and equality. Juanita is a library worker, a proud union member and trade unionist.

“Whatever happens in the next election, the fight isn’t over. See you in the streets!”

To contact Juanita’s campaign, send an email to: Juanita@communistpartyontario.ca