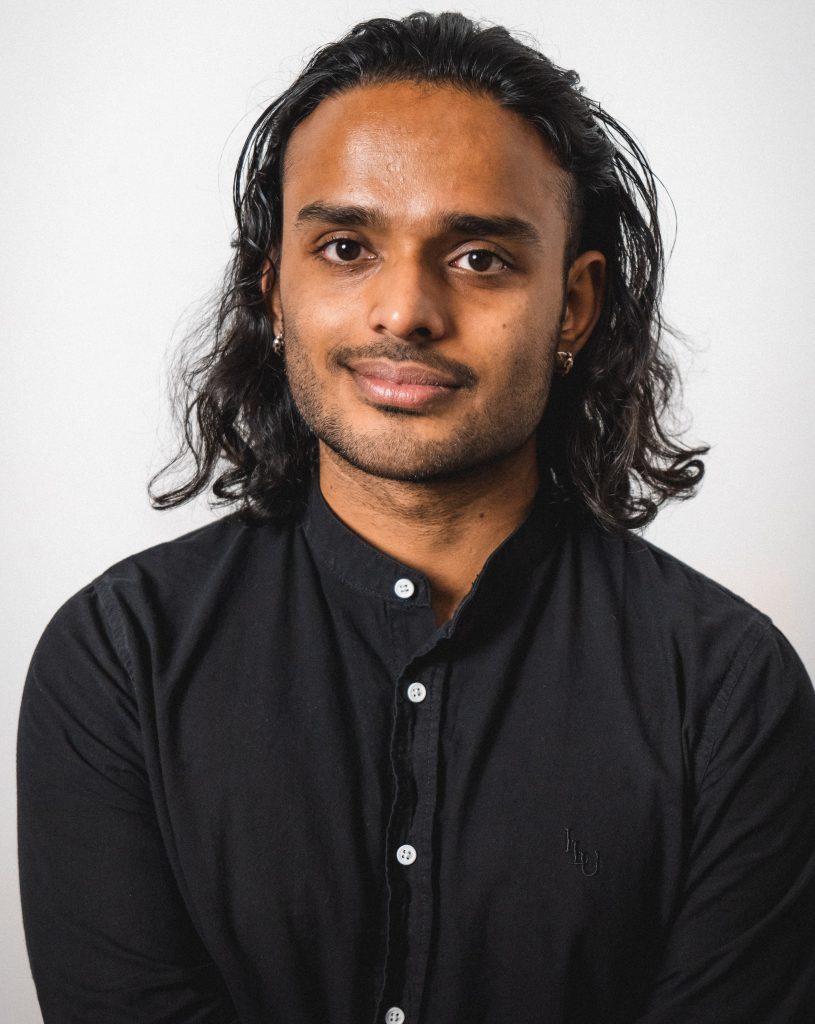 Nigel Cheriyan is the Communist Party candidate for Hamilton-Centre. With a focus on housing and colonialism, their work focuses on understanding and addressing the deep and complicated relationship of how we treat our lands, nature and how we treat each other.

As the former president of a co-op, Nigel has seen the possibilities of alternative economic structures where citizens aren’t gouged for profit and where housing is treated properly as a human right. They advocate for the expropriation of housing from landlords and financiers who seek to treat housing as speculation rather than as homes for people.

Most importantly, Nigel is a worker, a person like you, having spent years slaving over grills and working minimum wage jobs. They recognize that a good day’s work is what brings us joy, but that our system exists to exploit us and diminish our living conditions. Nigel knows that as workers we struggle in solidarity with not just our neighbours, but also with the workers across the planet, and in solidarity with mother nature. Our responsibility is to build a better future with all of them, for all of us.

With your support, Nigel will fight alongside you, as MPP of Hamilton-Centre, for a city that regards the rights of mother nature, and our most vulnerable people as integral aspects of the world to be proud of rather than to be covered up.

To contact Nigel’s campaign, send an email to: Nigel@communistpartyontario.ca