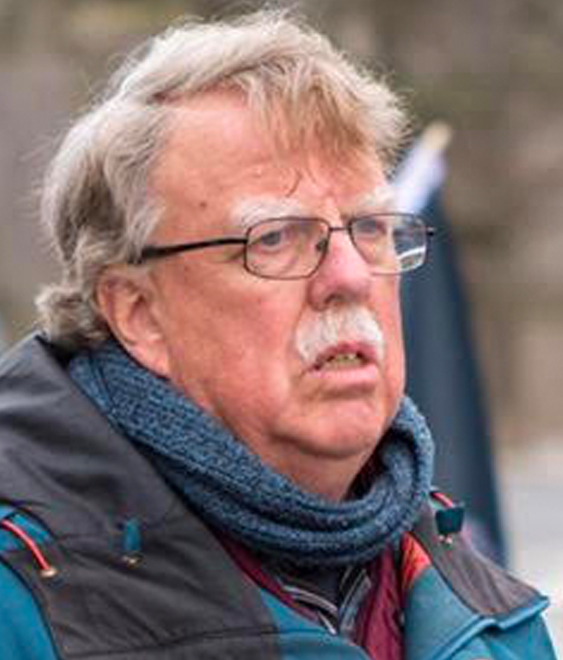 Stuart Ryan is the candidate for the of Communist Party of Canada (Ontario) for Ottawa Centre in the Ontario Provincial Election on June 2, 2022.

He is a 74–year old lifetime member of Unifor Local 567, which represents the staff of CUPE 4600, the union of Teaching Assistants and Contract Instructors at Carleton University. During that time, he was President of the Local and a delegate to the Ottawa and District Labour Council.

He is a member of the community choir Just Voices which sings songs of peace, the environment and social justice. When possible the choir sings at concerts and marches in the Ottawa community.

To contact Stuart’s campaign, send an email to: Stuart@communistpartyontario.ca