Instead, this $30 billion could be generated by reversing an estimated $15 billion in corporate tax cuts and by increasing the corporate tax rate to 22% for an additional $10.5 billion annually. That would raise the funds for the infrastructure program, and maintain Hydro One as a public utility. It would also generate a much larger, and stable revenue stream for other public projects, like public hospitals, the long promised (but never delivered) needs-based funding formula for education, or a provincial system of affordable public childcare, urban and inter-urban public transit. END_OF_DOCUMENT_TOKEN_TO_BE_REPLACED

By admin, 6 years5 years ago

This privatization plan, the continuation of the corporate austerity campaign, has many aspects that attack the living standard and the democratic rights of the people of Ontario: END_OF_DOCUMENT_TOKEN_TO_BE_REPLACED

By admin, 6 years5 years ago

Responding to co‑host Amanda Lang’s summary of an new report by Oxfam which notes that the 85 richest people on the planet have as much wealth as the poorest 3.5 billion people, O’Leary said: “It’s fantastic. And this is a great thing because it inspires everybody, gets them motivation to look up to the one per cent and say, `I want to become one of those people, I want to fight to the get up to the top.’ This is fantastic news and of course I applaud it. What could be wrong with this?” END_OF_DOCUMENT_TOKEN_TO_BE_REPLACED

Under the slogan, “Fair Wages Now”, and “You deserve a raise”, the campaign has been successful in organizing days of actions around different themes on the 14th of every month, in dozens of communities, for the past several months. END_OF_DOCUMENT_TOKEN_TO_BE_REPLACED 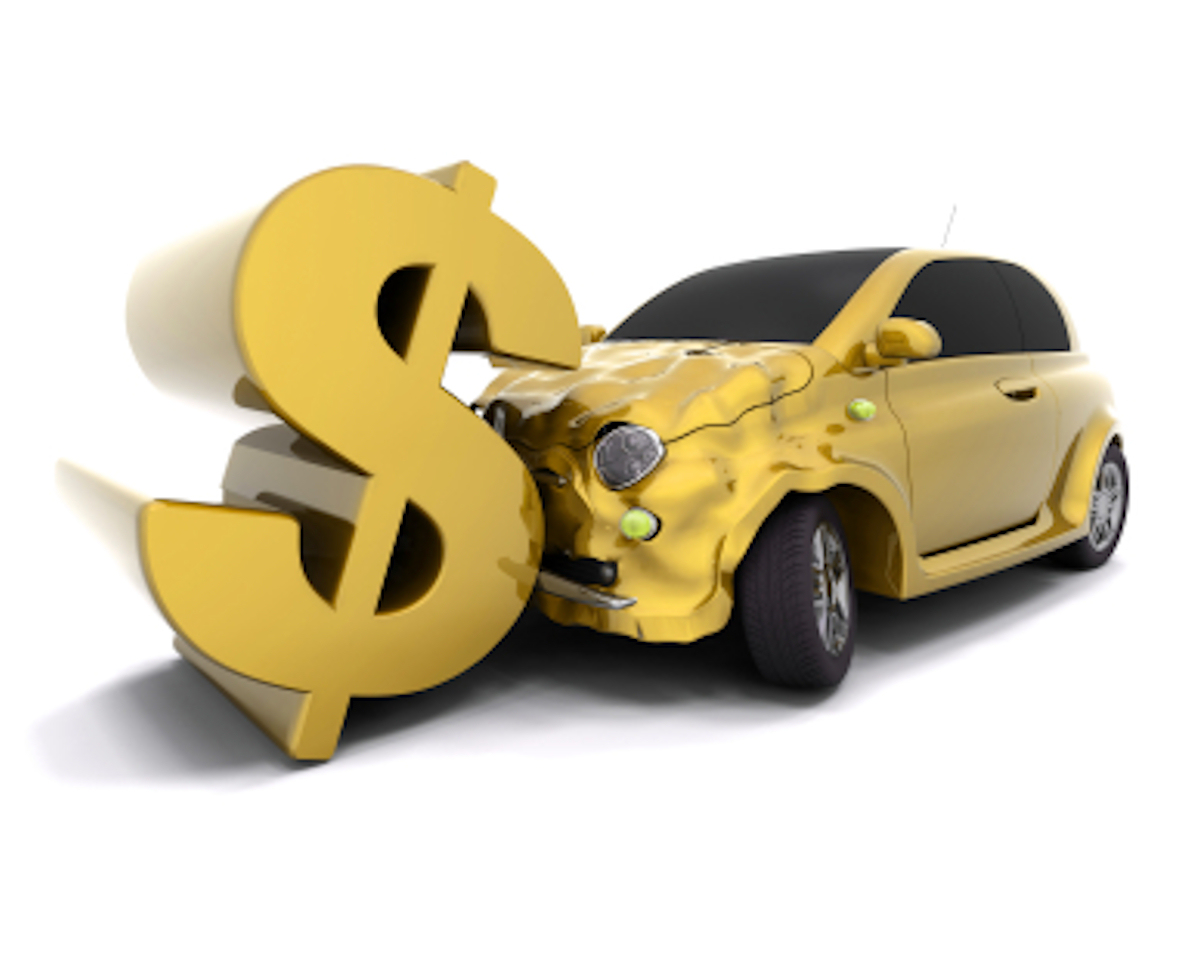