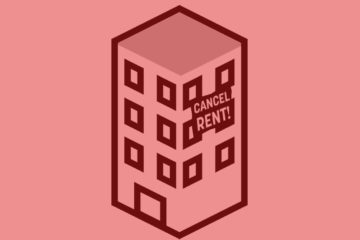 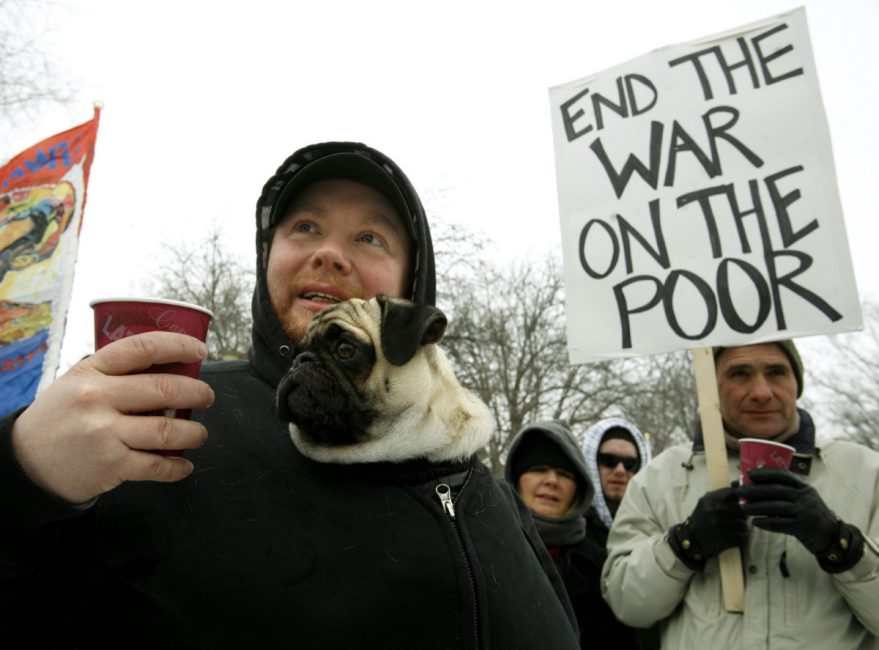 The Ontario Association of Food Banks reported that 360,000 people used a food bank each day in 2015, with a 35% increase in the number of seniors and a total of 10,000 more food bank visits over the previous year. Conditions in northern and rural areas are worse, as people are spread over large areas, many in isolated communities. END_OF_DOCUMENT_TOKEN_TO_BE_REPLACED