The Communist Party of Canada (Ontario) demands that the repression and provocations by the OPP targeting Land Defenders at 1492 Land Back Lane end immediately. All attempts to construct housing on the territory must stop and the federal government must negotiate on an equal, nation-to-nation basis with the Haudenosaunee people for a just and peaceful resolution.

The Communist Party extends our full solidarity with all those fighting to uphold the land rights of the Haudenosaunee in the face of racist police, provincial courts, politicians and businesses who are attempting to continue the theft of Indigenous land, a practice that has been repeated for centuries across Canada. We salute all those who have taken a stand.

The piece of land where Foxgate Developments is constructing residential buildings is part of the Haldimand Tract, land that the British colonial government agreed to recognize as belonging to the Haudenosaunee in 1784. This included 10 kilometers on either side of the Grand River. However, the Six Nations of the Grand River now has less than five per cent of this land despite 29 land claims, 28 of which have never been settled after decades.

The mayor of Haldimand County, Ken Hewitt, who has personally invested in the development, says that Land Defenders need to respect the “rule of law”. It is clear that Canada’s court system has not worked to solve the issues at the root of this land dispute. On the contrary, the courts have been an instrument to continue the theft of land. The Yellowhead Institute research reports that 80% of injunctions filed against First Nations by corporations are granted while 81% filed by Indigenous Nations against Big Business are denied. This comes as no surprise to many workers and their unions who have seen the same courts use injunctions as a weapon to crush strikes in order to uphold corporate greed.

The Ford government has chosen to fuel racism and encourage police violence. The Premier declared that the stand-off has been caused by “a few bad apples.” The cause of the current situation is centuries of ignoring land rights agreed to in treaties, decades of ignoring land claims, and when resistance surfaces, using police to brutalize Indigenous peoples. This year marks the 25th anniversary of the Ipperwash Crisis where the OPP shot and killed Dudley George for occupying land stolen by the federal government in 1942.

The OPP have already fired rubber bullets and tasered Land Defenders at 1492 Land Back Lane. There have been over thirty arrests. Surveillance aircraft are in use and a large OPP presence in the area is an attempted provocation. Far from an attempt to “keep the peace”, these are violent acts of aggression against a sovereign people asserting their rights.

Ontario Provincial Police and the Ontario Superior Court have no role to play in this. The Federal government must negotiate a just and peaceful resolution now, as it needs to do with all land claims.

The Communist Party calls for the broadest possible unity in solidarity with the Haudenosaunee Land Defenders. We take inspiration from last week’s democratic victory of the Bolivian people, the majority of whom are Indigenous peoples, in ending the US and Canada backed coup against Evo Morales.

The Communist Party of Canada (Ontario) fights for a socialist Canada based on an equal and voluntary partnership of all nations, First Nations, the Métis, Quebec, English-Canada and the Acadian Nation. This can only be achieved through the struggle for the full sovereignty and self-determination of all nations. 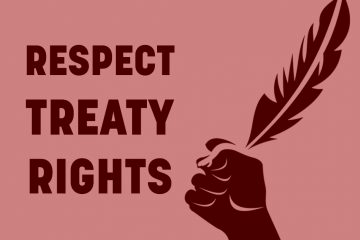 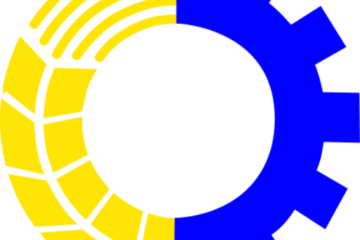 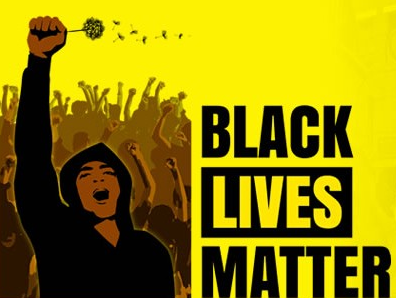 The Communist Party of Canada (Ontario) stands in full solidarity with the ongoing actions of Black Lives Matter-Toronto and the struggle against racist policing and anti-Black racism in Ontario. We salute the recent victories that Read more…